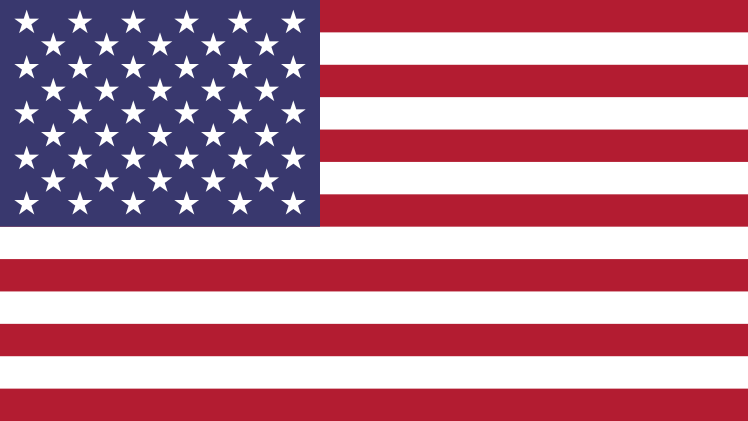 As originally published in The Atlantic

I have watched this week’s unfolding events, angry and appalled. The words “Equal Justice Under Law” are carved in the pediment of the United States Supreme Court. This is precisely what protesters are rightly demanding. It is a wholesome and unifying demand—one that all of us should be able to get behind. We must not be distracted by a small number of lawbreakers. The protests are defined by tens of thousands of people of conscience who are insisting that we live up to our values—our values as people and our values as a nation.

When I joined the military, some 50 years ago, I swore an oath to support and defend the Constitution. Never did I dream that troops taking that same oath would be ordered under any circumstance to violate the Constitutional rights of their fellow citizens—much less to provide a bizarre photo op for the elected commander-in-chief, with military leadership standing alongside.

We must reject any thinking of our cities as a “battlespace” that our uniformed military is called upon to “dominate.” At home, we should use our military only when requested to do so, on very rare occasions, by state governors. Militarizing our response, as we witnessed in Washington, D.C., sets up a conflict—a false conflict—between the military and civilian society. It erodes the moral ground that ensures a trusted bond between men and women in uniform and the society they are sworn to protect, and of which they themselves are a part. Keeping public order rests with civilian state and local leaders who best understand their communities and are answerable to them.

James Madison wrote in Federalist 14 that “America united with a handful of troops, or without a single soldier, exhibits a more forbidding posture to foreign ambition than America disunited, with a hundred thousand veterans ready for combat.” We do not need to militarize our response to protests. We need to unite around a common purpose. And it starts by guaranteeing that all of us are equal before the law.

Instructions given by the military departments to our troops before the Normandy invasion reminded soldiers that “The Nazi slogan for destroying us…was ‘Divide and Conquer.’ Our American answer is ‘In Union there is Strength.’” We must summon that unity to surmount this crisis—confident that we are better than our politics.

Donald Trump is the first president in my lifetime who does not try to unite the American people—does not even pretend to try. Instead he tries to divide us. We are witnessing the consequences of three years of this deliberate effort. We are witnessing the consequences of three years without mature leadership. We can unite without him, drawing on the strengths inherent in our civil society. This will not be easy, as the past few days have shown, but we owe it to our fellow citizens; to past generations that bled to defend our promise; and to our children.

We can come through this trying time stronger, and with a renewed sense of purpose and respect for one another. The pandemic has shown us that it is not only our troops who are willing to offer the ultimate sacrifice for the safety of the community. Americans in hospitals, grocery stores, post offices, and elsewhere have put their lives on the line in order to serve their fellow citizens and their country. We know that we are better than the abuse of executive authority that we witnessed in Lafayette Square. We must reject and hold accountable those in office who would make a mockery of our Constitution. At the same time, we must remember Lincoln’s “better angels,” and listen to them, as we work to unite.

Only by adopting a new path—which means, in truth, returning to the original path of our founding ideals—will we again be a country admired and respected at home and abroad.

This Toptal post explores if digital design such as interfaces will ever have a timeless quality like some physical products.

Startup founders and early stage employees, read this. Excellent explanation of how the value of your equity could calculated.

Podcaster Joe Rogan signed with Spotify this week. The headline grabbing deal was the $100 million price tag Spotify paid for exclusive rights to the show. For Spotify, it makes sense – in a war with Apple with Amazon to get and keep subscribers, a show that is highly regarded and downloaded almost 200 million times per month is a prime asset.

But in signing up for Spotify, Joe Rogan’s podcast is, ironically, no longer a podcast. We don’t have a good word for this new animal – a licensed audio media thing. It would’ve been a radio show in the days of Howard Stern and Rush Limbaugh, but that seems quaint when most of Rogan’s listeners don’t realize radio is still a thing.

The entire idea of a podcast was, and is, that the format allows anyone on any format with any device that play standard audio files to listen to audio content. It was a demographic idea, in the same way sites like this one, posted on the actual world wide web, were before Facebook locked its content to the outside world and demanded payment by personal data collection.

This tie between media and its subscription service has left podcasting alone for the most part, with a few exceptions. But with nine figure deals at stake, you could now make that case that podcasting is just a rolling tryout for the big leagues of serious cash and professional production. And advertising, of course. Someone is going to have to pay the $100 million.

Where does this leave listeners? The same place it leaves viewers. Consumer choice will mean that the services to which you subscribe will shape what news and entertainment sources will reach you. Why does that matter?

If you are like most people, half of your friends and family have decided this whole virus thing is overblown and/or an affront to Jeffersonian ideals of freedom. The other half are very worried about a dangerous contagion our medical professionals are still trying to grasp and therefore may reappear only with Clorox in hand late in 2022.

This sort of divide will continue to happen, but instead of clear sides of an argument, all of our hours of content consumption slowly shape how we see the world. More concerning, of course, is that there will be no access to other opinions and other news sources unless you happen to subscribe to alternative sources. Your content will agree with you and you’ll agree with your content. Any other idea will be increasing foreign.

Seems obscure, but if you were on trial for producing methamphetamine, would you want Netflix subscribers or people without access to Breaking Bad on the jury?

The well rounded, educated view of someone that might have access to all the media available and all sides of an argument will belong only to those with the subscriptions. Subscriptions add up, and will increase each year as they become social necessities, much like your $400 per month iPhone family plan that would’ve been sheer lunacy in 2004.

Much like Europe in the Middle Ages, the wealthy will read Latin while others will be left out of the conversation. But instead of Latin, important conversations, new trends, new ideas – both entertaining and important – will continue to take place behind expensive walled gardens.

Exactly the scenario podcasts were meant to avoid.

Original content of FUTURE&tense.
Photo by Matt Botsford on Unsplash

Jerry Saltz guide to becoming an artist and/or living a creative life.

Interesting look at the inner workings of US politics and how the country club members of wealthy New England towns turned away from Jeb Bush after supporting his father and brother.

The spread of awful and ubiquitous corporate speak, detailed in New York Magazine. Phrases like circle back, level set and table this that make people sound like they are contributing to a meeting.

Frequently cited and circulated post from Erin Bromage that explains why indoor airflow in a public place is a problem this year. Choose takeout.